Twitter user @MauriQHD leaked images showing the Samsung Galaxy S21+ in working condition. The phone has a confidential sticker at the back, suggesting that it could be a demo unit. Further, the Galaxy S21+ unit appearing in the leaked images seems to be in Phantom Violet colour option.

The leaked images show the hole-punch display that appears to have flat edges. One of the images also shows the interface of the smartphone that doesn’t seem to have any major changes over the existing One UI version.

At the back, the phone appears to have the camera bump with three vertically-aligned sensors. There is also a matte finish that matches what we have on the Galaxy S20 series.

This is, of course, not the first time when we’re seeing the Samsung Galaxy S21+ as the phone appeared in some leaked renders earlier. However, the latest images suggest that the new Samsung flagship is at the final stage of its testing and is just ready for launch.

Tipster Ishan Agarwal, in collaboration with MySmartPrice, also leaked some renders showing what he claims to be the official cases of the Samsung Galaxy S21 series. He claimed that Samsung will launch the Clear View Cover, Led Cover, Led View Cover, Silicone Case, Leather Cover, Protective Standing Cover, Clear Protective Cover, Clear Standing Cover, and Clear Cover. All the new cases appear to have a thick back to cover the camera bump. 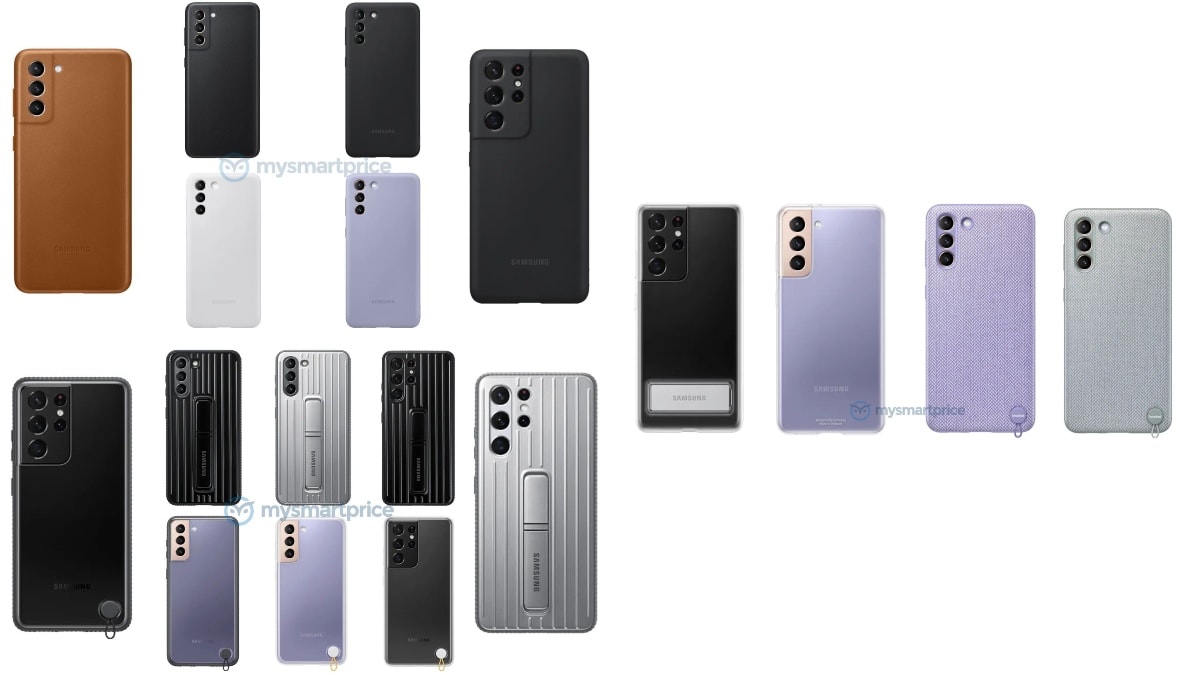 The Clear View Case for the Samsung Galaxy S21 Ultra also seems to have a wider covering, which is believed to host the S Pen. Samsung is also rumoured to sell a dedicated S Pen and Silicone case combo for the premium phone. Further, the tipster has also leaked Kvadrat cases for Galaxy S21+ and Galaxy S21 Ultra in two color variants. 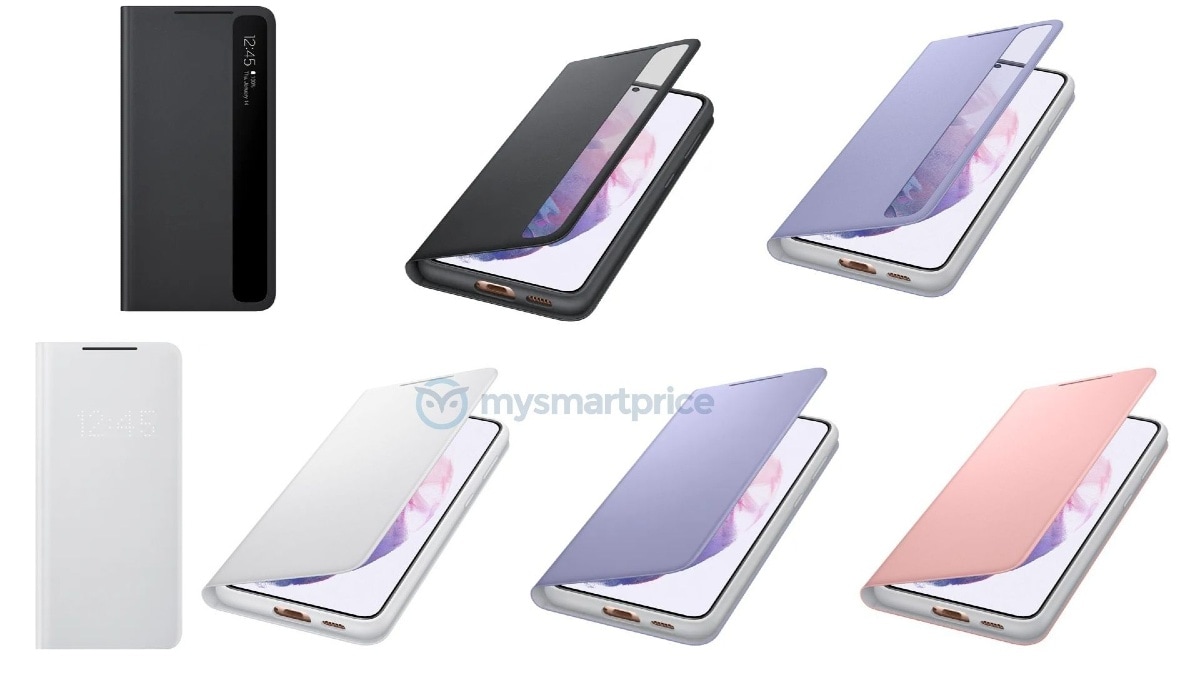 Some of the leaked cases have a vertical window at the right. This could be to show notifications without opening the entire lid.

The Samsung Galaxy S21 series is so far rumoured to have the regular Galaxy S21, Galaxy S21+, and Galaxy S21 Ultra that all are speculated to debut at a virtual event on January 14. Samsung has already started taking pre-order registrations for the new models in the US. Additionally, some recent reports carried camera samples, pricing details, and even specifications of the upcoming phones.

Given by the leaks we have in place and the time left until January 14, Samsung is likely to reveal some details about the official launch in the coming days.

Is this the end of the Samsung Galaxy Note series as we know it? We discussed this on Orbital, our weekly technology podcast, which you can subscribe to via Apple Podcasts, Google Podcasts, or RSS, download the episode, or just hit the play button below.