Oscar Isaac is said to be in talks to play Moon Knight in the eponymous Disney+ Marvel series, which will air on Disney+ Hotstar in India. Isaac is best known for playing maverick pilot Poe Dameron in the Star Wars sequel trilogy (The Force Awakens, The Last Jedi, and The Rise of Skywalker), the lead role of politician Nick Wasicsko in the HBO miniseries Show Me a Hero that won him a Golden Globe, the title role in the Coen brothers’ critically-acclaimed film Inside Llewyn Davis, and the supervillain Apocalypse in the disastrous X-Men: Apocalypse.

Deadline and Variety brought word of Isaac’s Moon Knight negotiations at the same time on Monday, with both noting that Marvel Studios had no comment. Isaac doesn’t have any official presence on social media accounts, so naturally there hasn’t been any comment from his side either. And while Moon Knight writer and showrunner Jeremy Slater does have a Twitter account, he hasn’t said anything about the news at the time of writing. Deadline adds that Disney and Marvel will now start to look for the Moon Knight director. 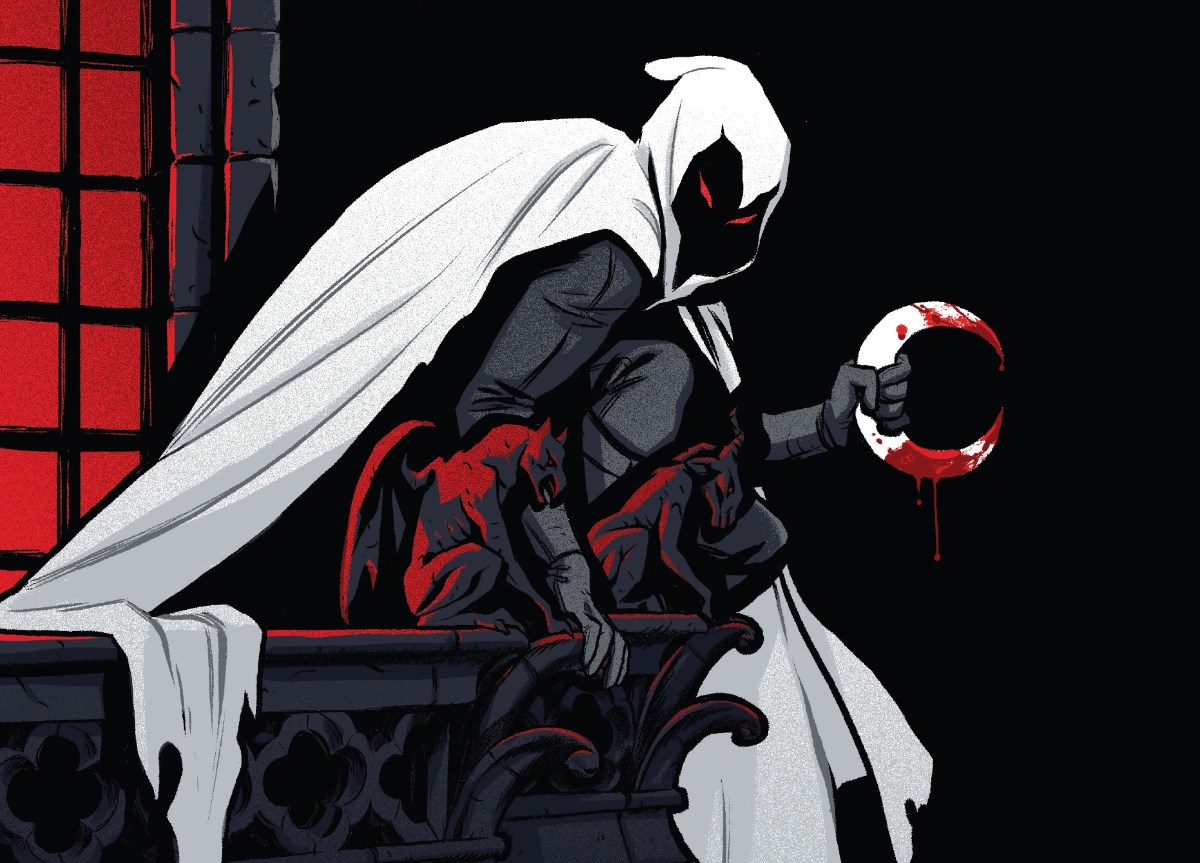 In the comics, Moon Knight is the alter ego of a CIA operative turned mercenary named Marc Spector, who is left to die in the Egyptian desert. There, he believes he’s saved by the Egyptian god Khonshu and becomes his avatar, gaining superpowers. And after returning to the US, Spector adopts a new identity as the Moon Knight and creates two more identities to fight the criminal underworld: millionaire Steven Grant and taxi driver Jake Lockley. Due to the former and the fact that he uses gadgets and is an expert detective, Moon Knight has often been compared to Batman. What sets him apart is that Spector suffers from multiple personality disorder.