Posted On October 22, 2020 By techsak Leave a Comment on Latest: Dropbox Family Plan Now Available Globally, Offers a Total of 2TB Storage to Up to Six Members Posted in Techs Review

Dropbox Family, a paid plan that allows up to six members to share a total of 2TB storage access, is now available globally. The new development comes just over four months after Dropbox launched its family plan under beta testing for select users. The cloud storage provider at that time said that it had plans to roll out the Dropbox Family plan more broadly throughout the year. Alongside giving 2TB of storage, the plan brings a dedicated shared folder called Family Room where each member can share their files with other members.

In terms of benefits, Dropbox Family offers all the features of Dropbox Plus, including offline folder access on mobile devices, remote device wipe, and full text search. It also brings access to the company’s native password manager Dropbox Passwords and PIN-protected document storage Dropbox Vault. However, in contrast, Dropbox Plus is available at $9.99 (roughly Rs. 735) a month or $119.88 (roughly Rs. 8,800) a year along with 2TB storage access for one user. Dropbox has provided a detailed breakup of the features and billing of both Dropbox Family and Dropbox Plus — alongside the basic free offering.

Dropbox Family was launched in June as a part of the company’s efforts to help people stay organised at home amid the coronavirus outbreak. The plan was initially provided to select users for beta testing. However, as confirmed to The Verge, the plan aimed at families is now available globally for all users.

To highlight the move, Dropbox has also released a blog post that underlines the benefits of Dropbox Family. The major change that makes Dropbox Family different from the existing Plus subscription is the arrival of Family Room that lets you and your family members share important documents and files under a single, shared folder. 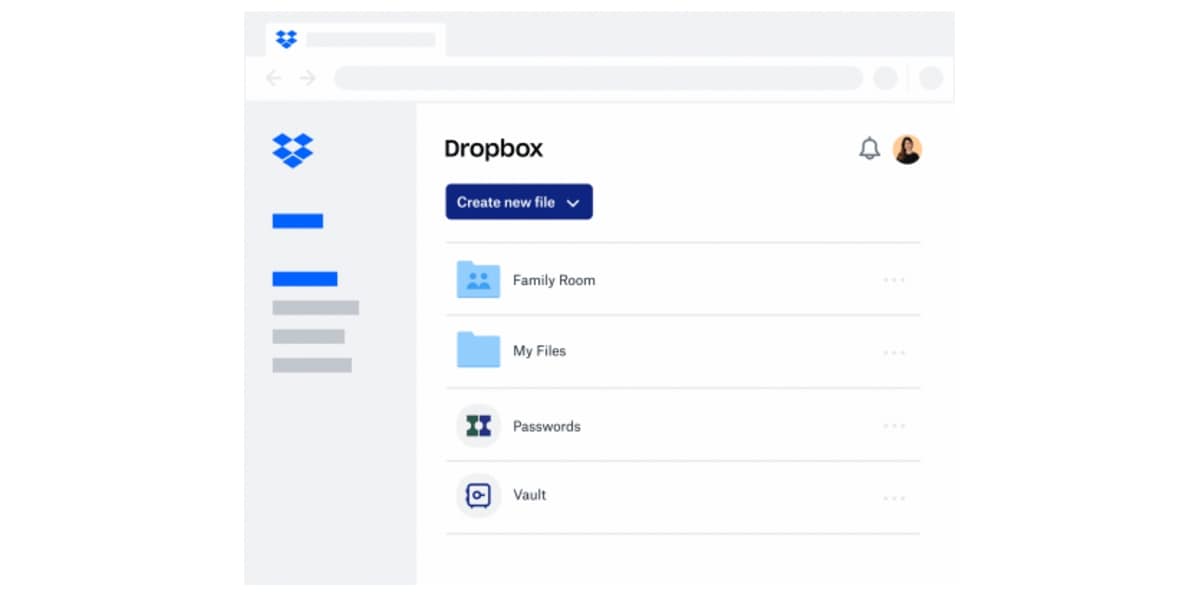 Similar to Dropbox, Google offers its Google One membership with the ability to share cloud storage access with up to five additional family members. Apple is also bringing the Apple One Family plan at $19.95 or Rs. 365 a month with 200GB iCloud storage access later this year. However, Apple is offering benefits including access to Apple Music, Apple TV+, and Apple Arcade to attract users.